Be careful – this monster is called Modest, but he won’t be shy to kill you! The thing is that he hates it when somebody looks at him. And if you saw his face, you can expect his revenge! Today there was a breach in the secret lab’s security system and SCP-096 broke loose. Now he is roaming the building wrecking havoc on the place. You need to get out as soon as possible! Find the exit from the building before Modest gets to you and make you suffer! 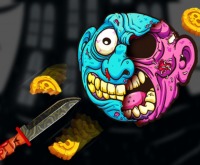 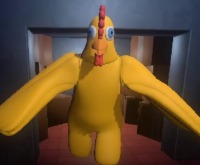 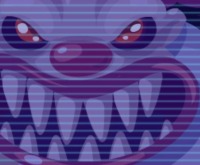 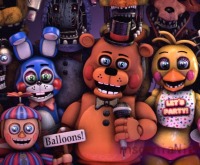 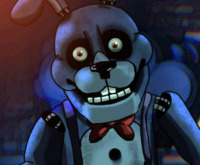 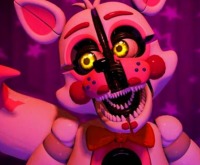 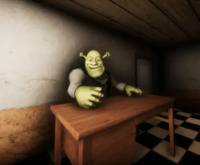 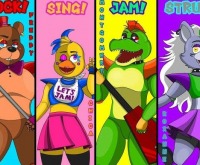 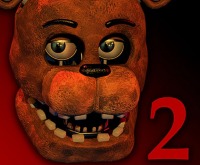 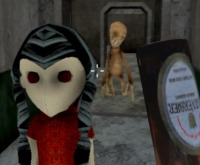